The largest US aerial tanker prior to the KC-46 Pegasus, the KC-10 Extender was the result of the 1970s Advanced Tanker Cargo Aircraft (ATCA) program, which had been brought about by the USAF's experience during the Yom Kippur War, when the American airlift to Israel was complicated by many nations denying basig rights. This put a strain on both the tanker and long-range airlifter forces, and ATCA was aimed at providing an airframe that would could serve as a tanker with better capabilities than those of the KC-135, and as a strategic airlifter to supplement the C-141 and C-5 fleets.

After considering a Boeing 747 derivative and a military version of the DC-10-30CF, the USAF selected the McDonnell Douglas contender in 1977. The number iof aircraft to be built was in flux for a time, and the program was in danger of cancellation, but ultimately 60 KC-10s were bought.

Walk around pics of the KC-10 boom area: 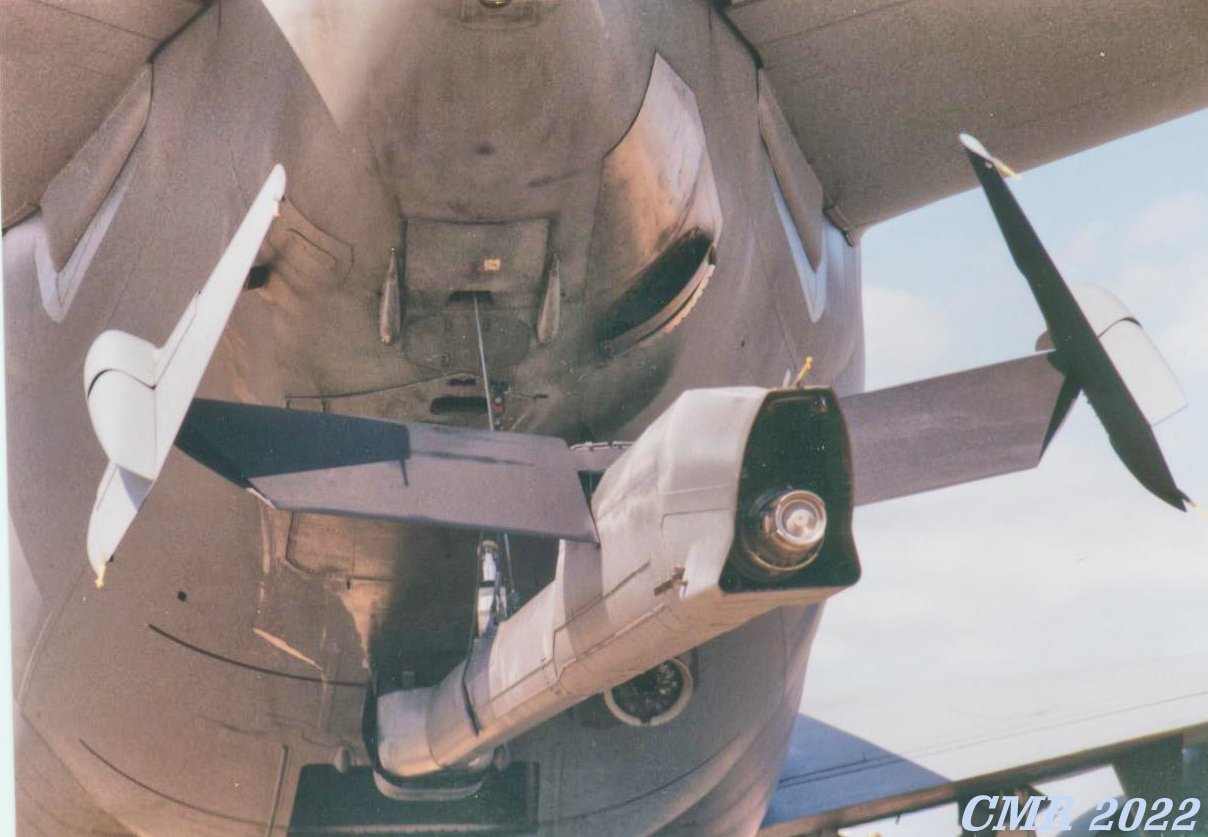 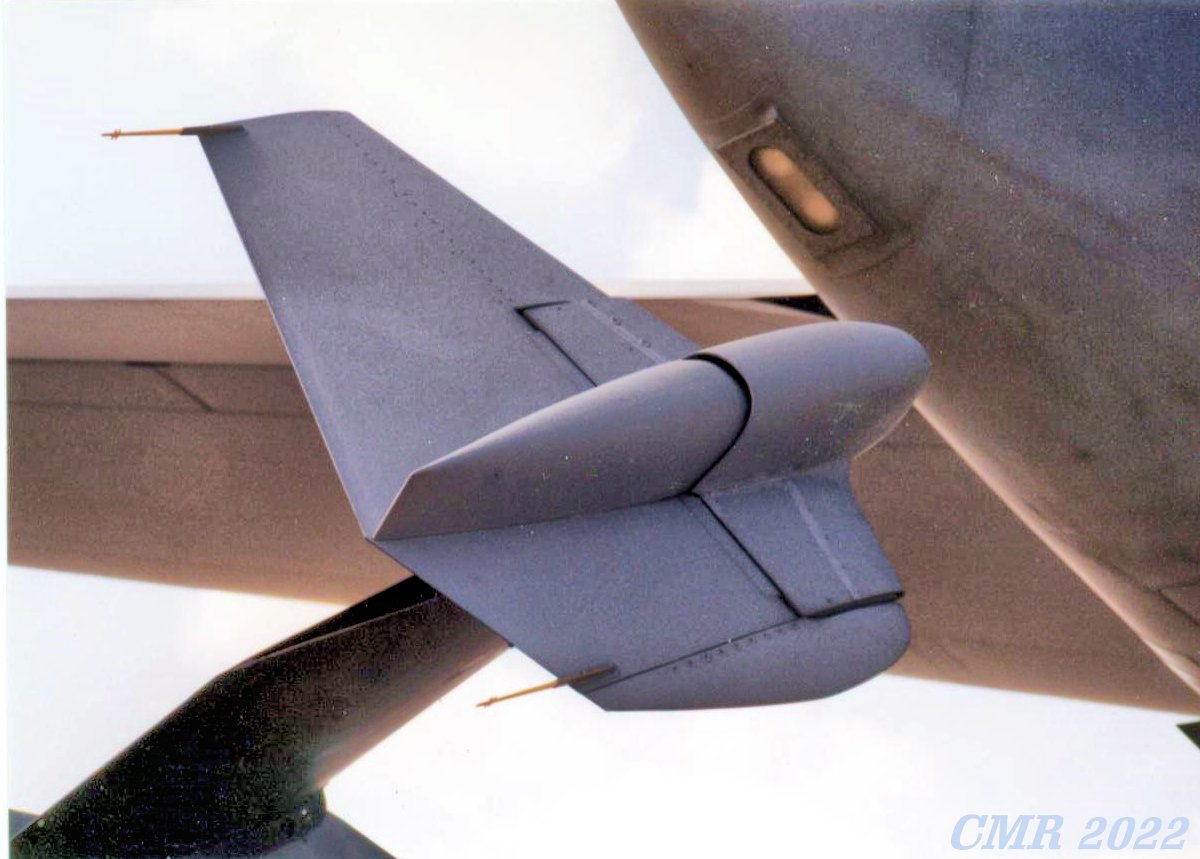 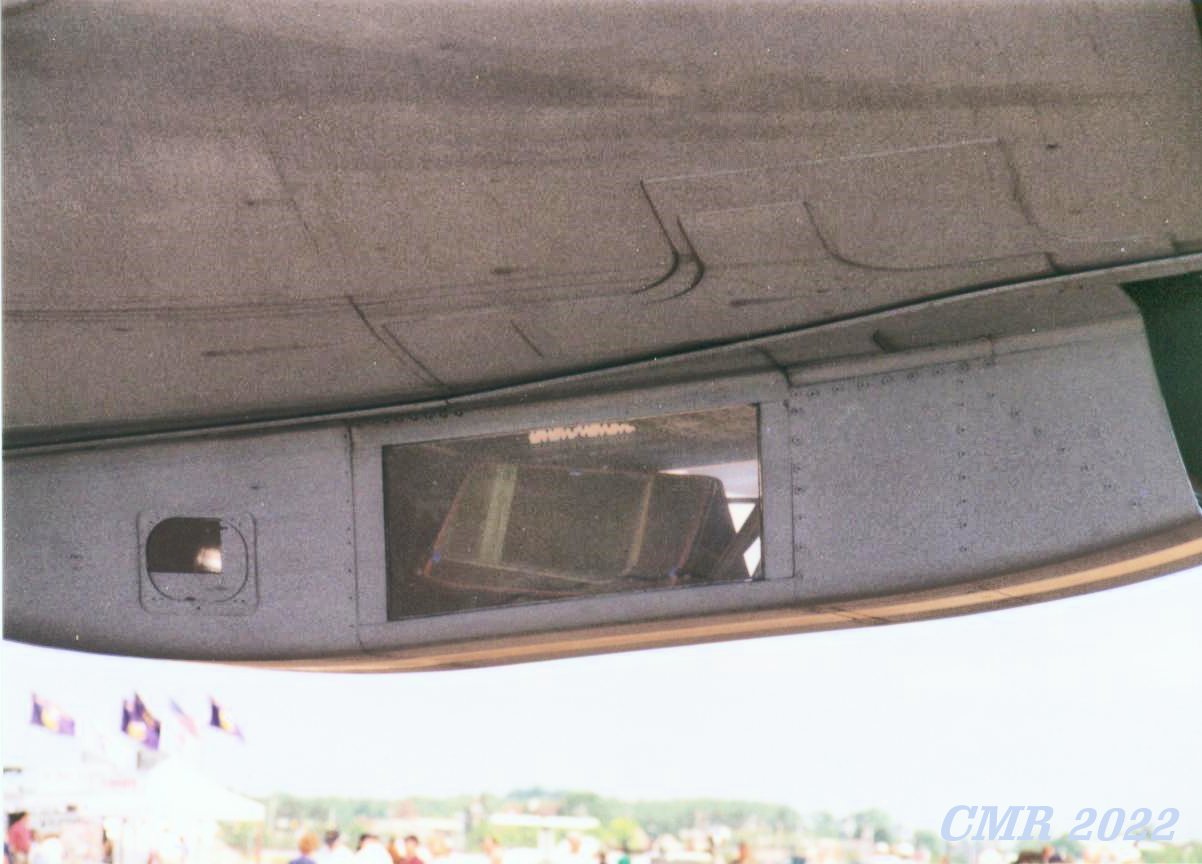 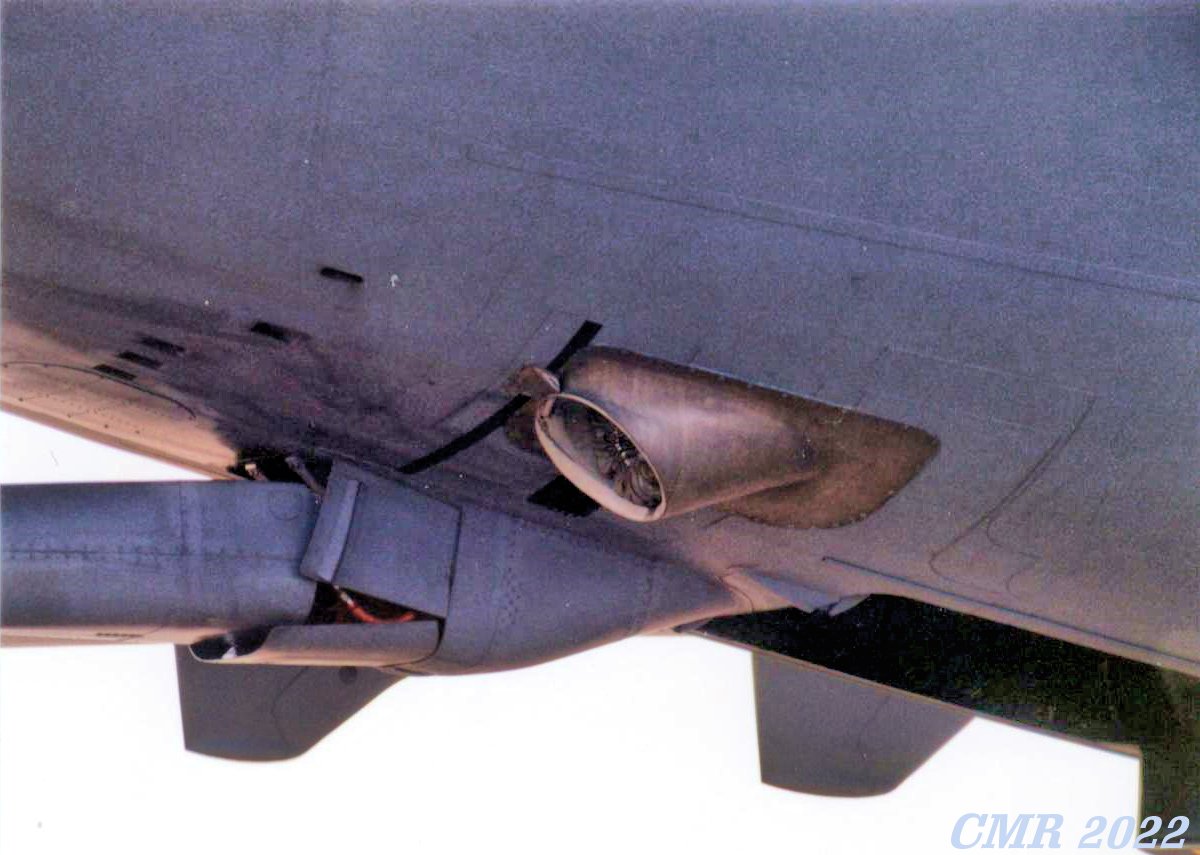 The NMUSAF exhibits the Gemini-B - the Gemini variant intended to support...