The last USN-originated aircraft to be procured in numbers by the USAF, the A-7D was the result of an urgent need for a close-air support aircraft in Southeast Asia. The F-100 Super Sabre had been carrying out such missions with distinction, but attrition was taking its toll, and the "Hun" line had been shut down for years. The performance of the USN's A-7s had not gone unnoticed by the USAF, and in November 1965 it was announced that the Air Force would go ahead with the purchase of its own Corsair II varaint, the A-7D. The D-model was something of a radical upgrade, with a TF41 (license built Rolls Royce Spey) engine replacing the A-7A/B/C's TF30, an M61 Vulcan cannon, AN/APQ-126 radar, and a new avionics suite.

The first YA-7D flew in April 1968; this retained the TF30, and the first sixteen aircraft had USN-style refueling probes rather than the Air Force boom receptacle that would be on all later aircraft.

The 354th TFW was the first operational A-7D unit, and shortly after converting to the "SLUF" deployed three squadrons to Southeast Asia under CONSTANT GUARD VI. 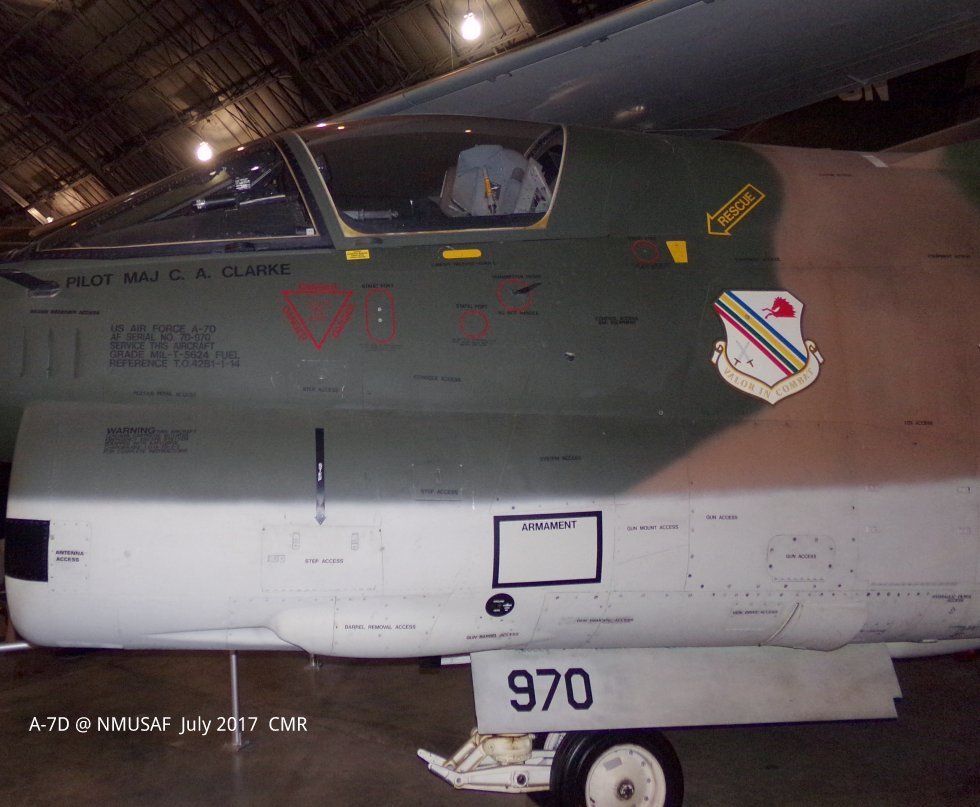 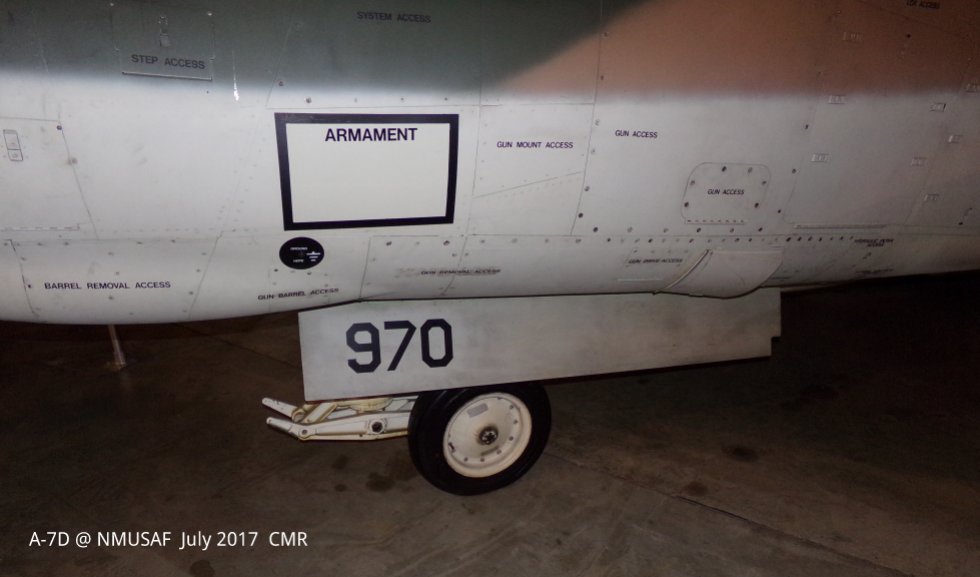 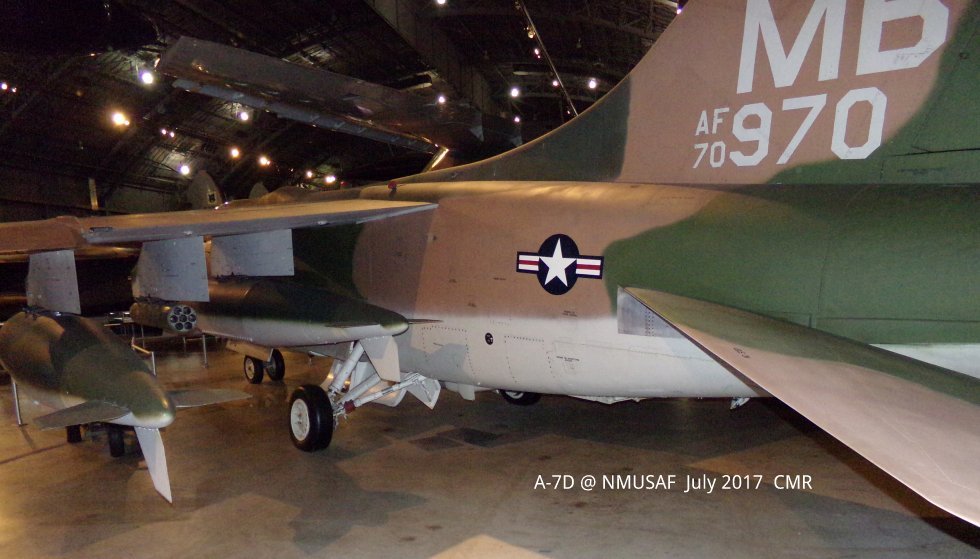 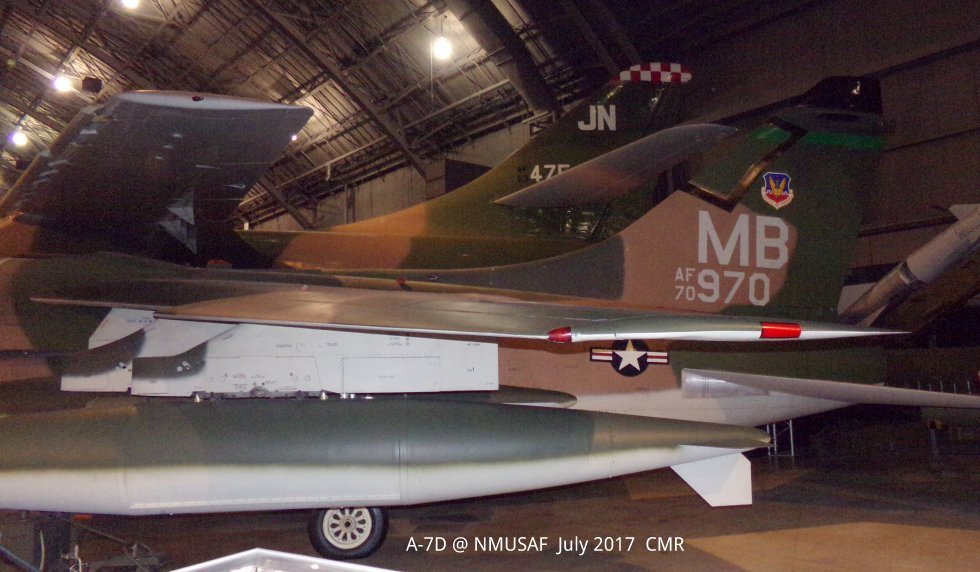 Angel Exposito "A Shark SLUF from England" Model Aircraft March 2017 Building a shark-mouthed 23rd TFW A-7D from the 1/72 Fujimi kit. This issue also has a page of A-7D walk-around images

The NMUSAF exhibits the Gemini-B - the Gemini variant intended to support...