61-7976 was flight-delivered to the (then) Air Force Museum in March 1990, several months after the SR-71's initial retirement. This aircraft had carried out the first operational Blackbird sortie by the USAF in March 1968 (after of course, the CIA's A-12s); -7976 ultimately flew more operational missions than any other Blackbird. 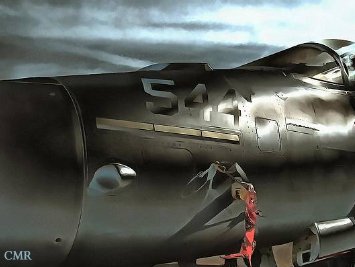 Aviation Reviews, Photos and References
Disclaimer: charliemikeromeo.com is a  a participant in the Amazon Services LLC Associates Program, an affiliate advertising program designed to provide a means for sites to earn advertising fees by advertising and linking to Amazon.com  As an Amazon Associate I earn from qualifying purchases