Overshadowed by both its B-29 predecessor as well as the jet bombers that came later, the B-50 nontheless played an important role during the early days of Strategic Air Command, giving SAC its first really numerous nuclear-capable aircraft.

Given the B-29's engine problems, it was no surprise that alternative powerplants were looked at from early on, with this effort leading to the XB-44, which was a Superfortress reengined with Pratt & Whitney R-4360 Wasp Majors. The B-29D production version was to have an airframe of lighter 75ST alloy, as well as a taller vertical tail. Before any could be built, V-J Day resulted in the cancellation of hundreds of Superfortresses; the design was accordingly recast as the B-50 in a political move to preserve the program as a "new" type while B-29 production was being halted.

The last B-50s were released from SAC service in 1955 as increasing numbers of B-47s were arriving; as the airframes were relatively "young" many would serve in secondary roles into the 1960s. By far the most important of these were TAC's KB-50s, rebuilt by Hayes as triple-point drogue tankers, with underwing J47 jet booster pods later fitted.

The NMUSAF's RB-50 was the last of its kind to remain in service, testing sensors for use in Southeast Asia and operating from Wright-Patterson AFB until 1968. 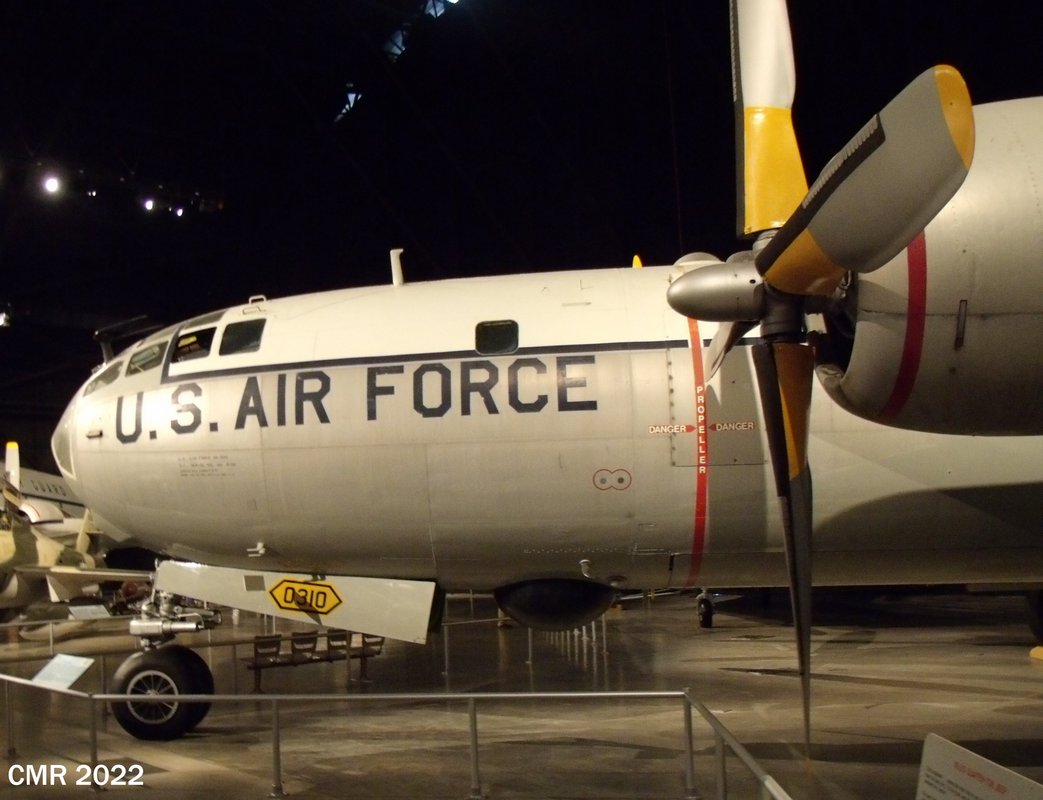 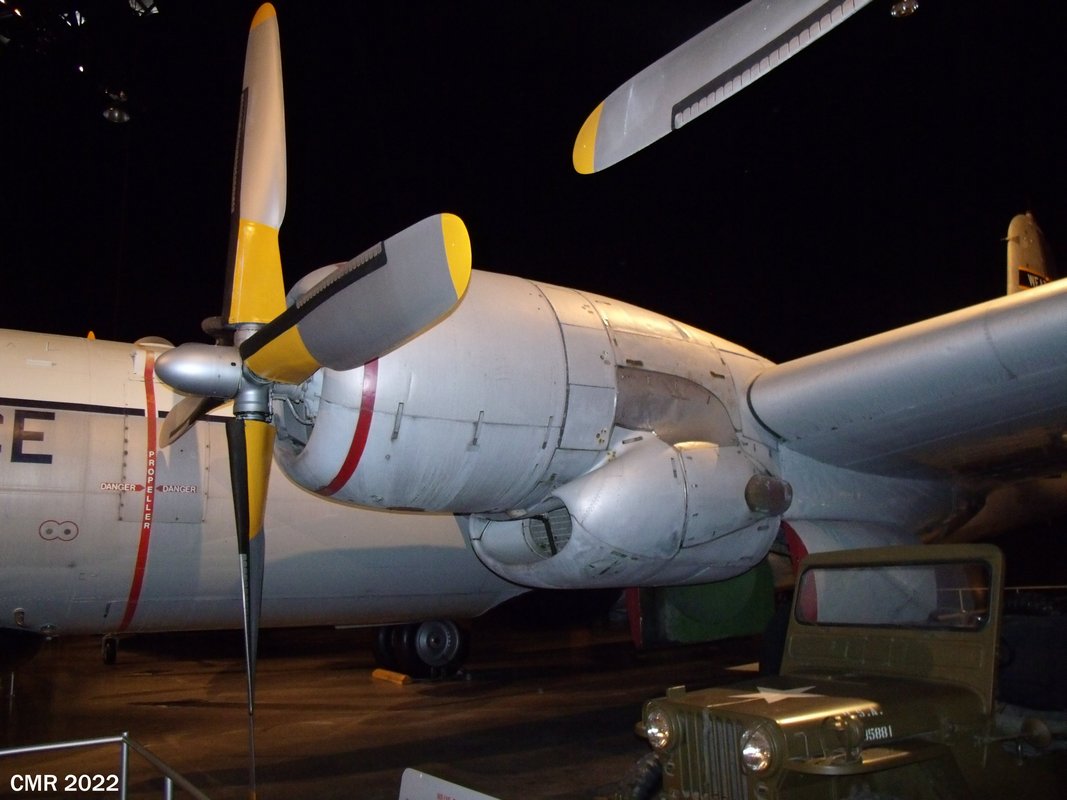 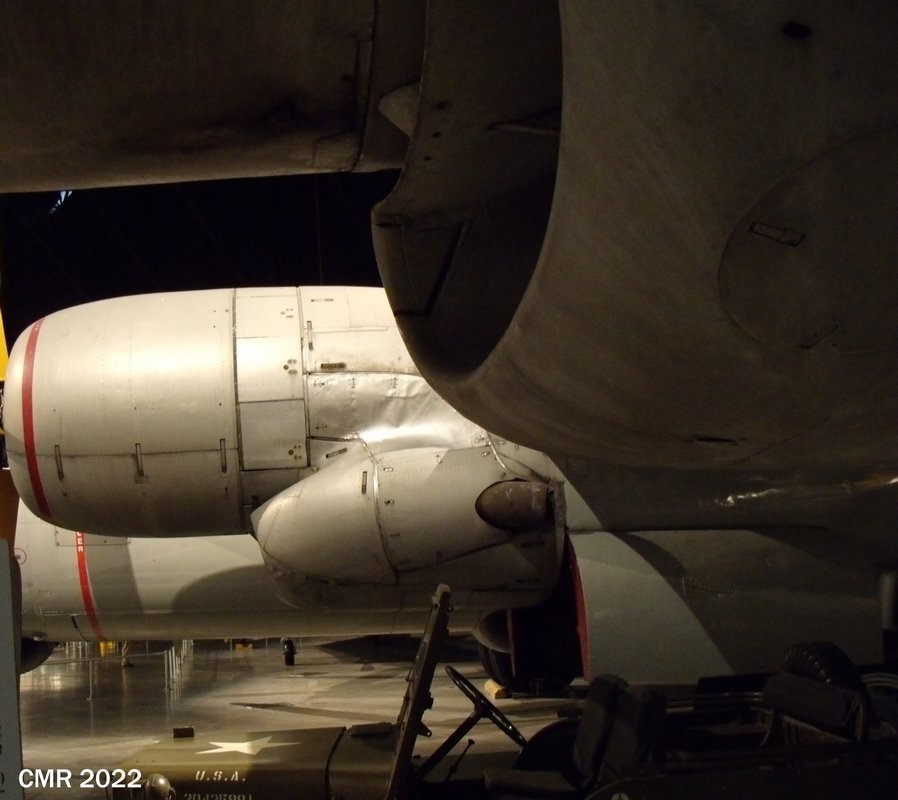 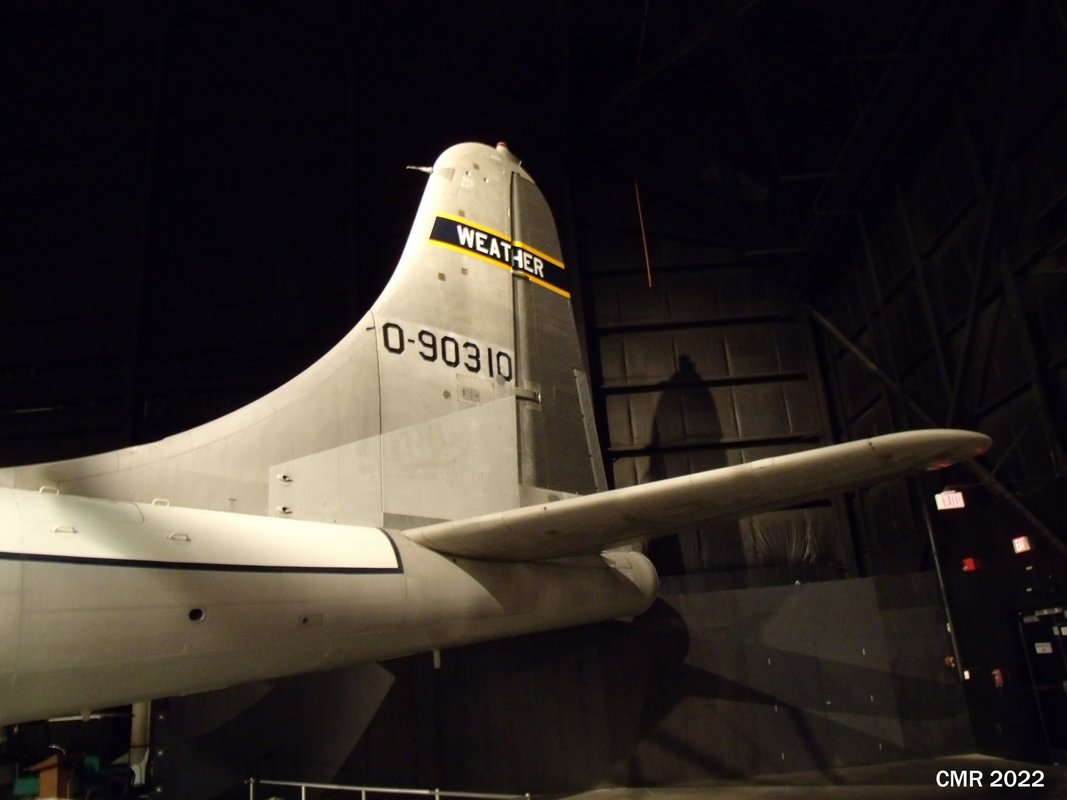 B-50 reading:
Magazine Articles and Photos: