As great a technological leap as the first nuclear weapons were, from an aeronautical standpoint their B-29 delivery vehicle was nearly as advanced. Development of a new "superbomber" had begun well before the American entry into the war, even as the Army Air Corps was struggling to be permitted to buy the B-17, a much more basic aircraft than what was envisioned.

The Air Corps desired an aircraft with the then staggering range of 5,000 miles, to be covered at speeds verging on 400mph, and at high altitudes that demanded pressurization. Boeing used the B-17 as a point of departure in its design studies, and used lessons learned from the commercial Boeing 307 Stratoliner. What eventually emerged on the drawing board as the Model 345 was entirely new, although the shape of the tail was the same as that of the Flying Fortress.

The cylindrical cross section fuselage had a forward pressurized compartment for the pilot, copilot, flight engineer, radio operator, and bombardier, with a tunnel through the two unpressurized bomb bays to the rear crew compartment, where gunners manned stations for the remotely-operated turrets. The computers used in the gun control system used sights on the waist and dorsal fuselage. There was also a manned tail turret. Powerplants were to be four of the new Wright R-3350 Cyclones; combined with huge Fowler flaps, these powerful engines would permit flight despite an immense wing loading. 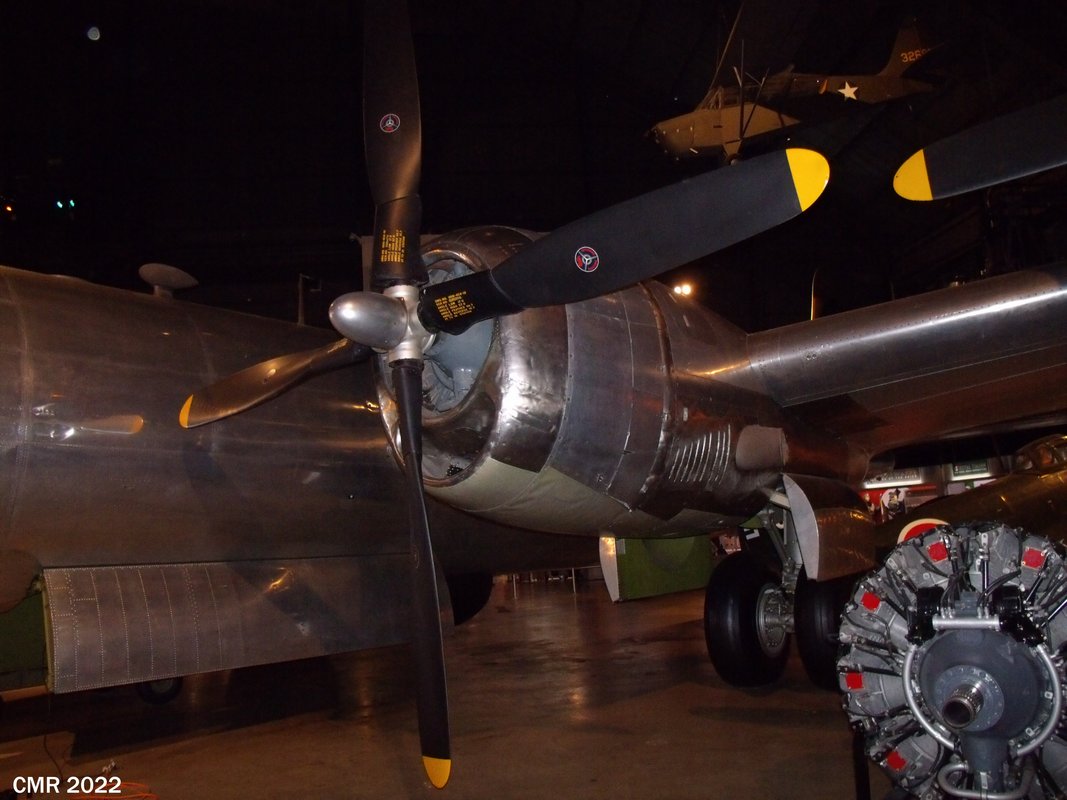 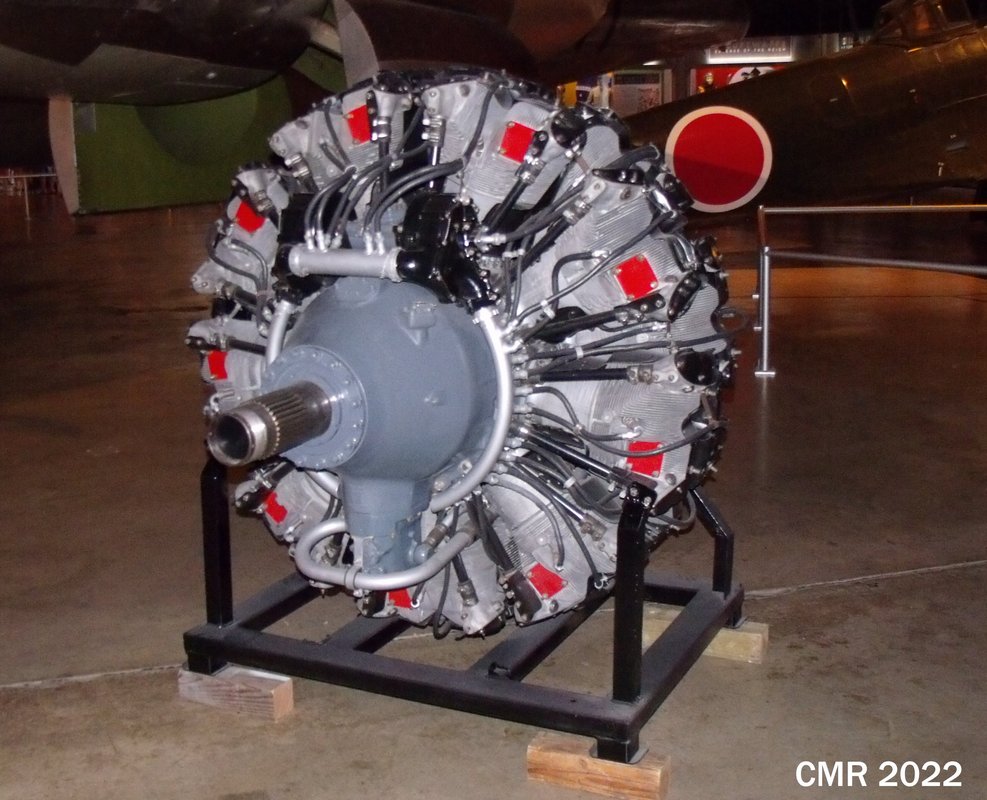 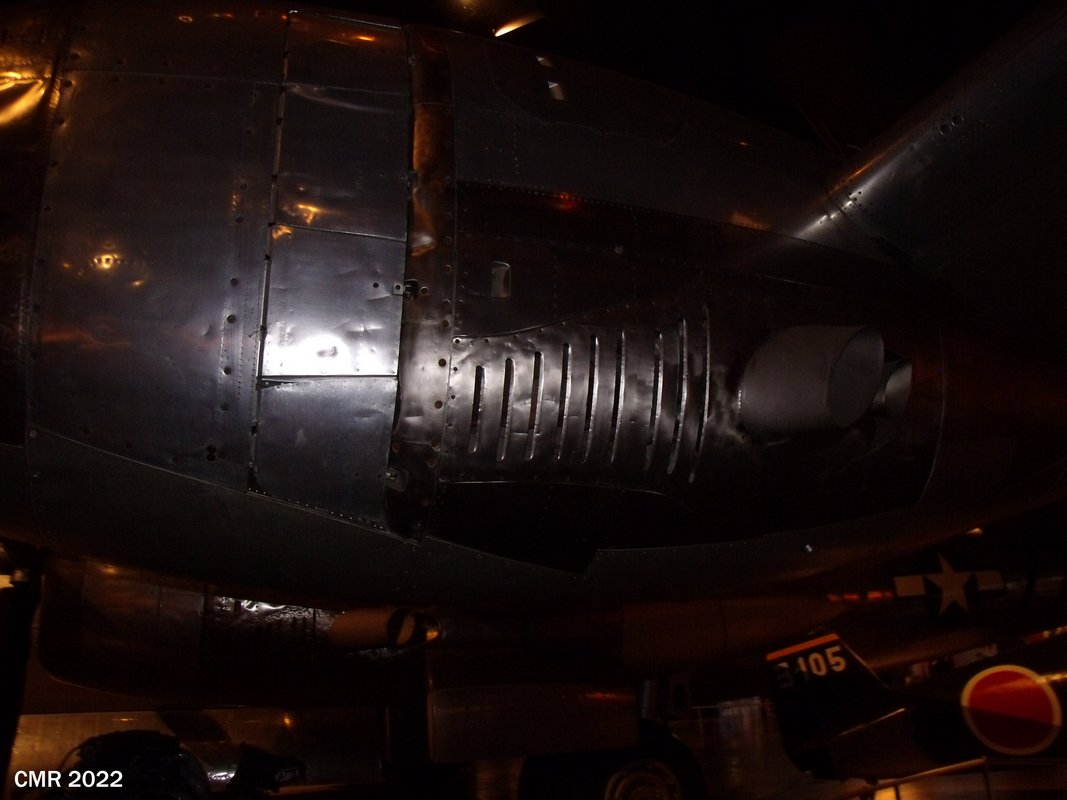 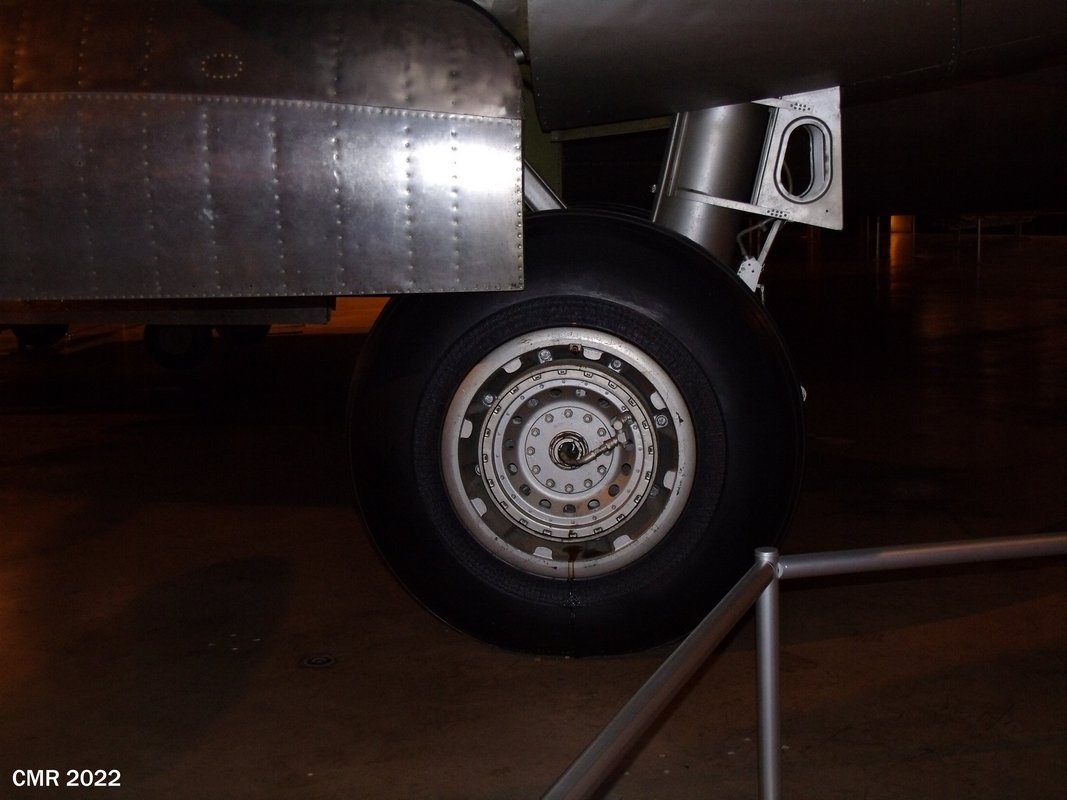 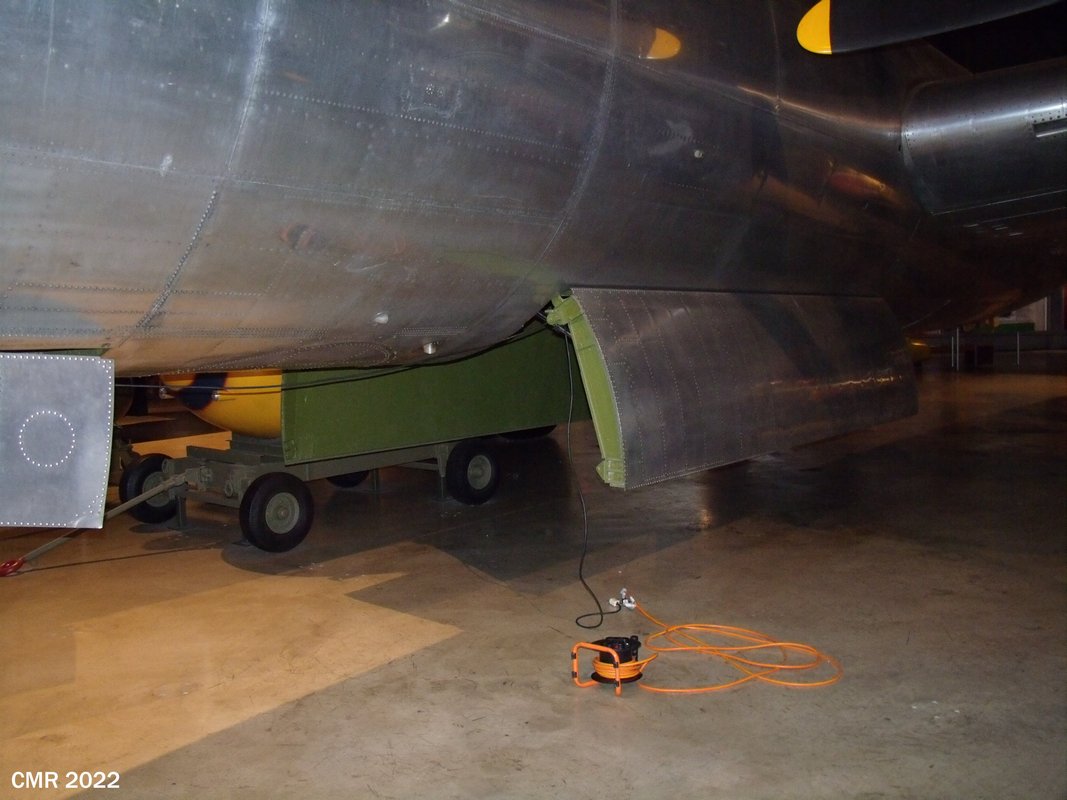 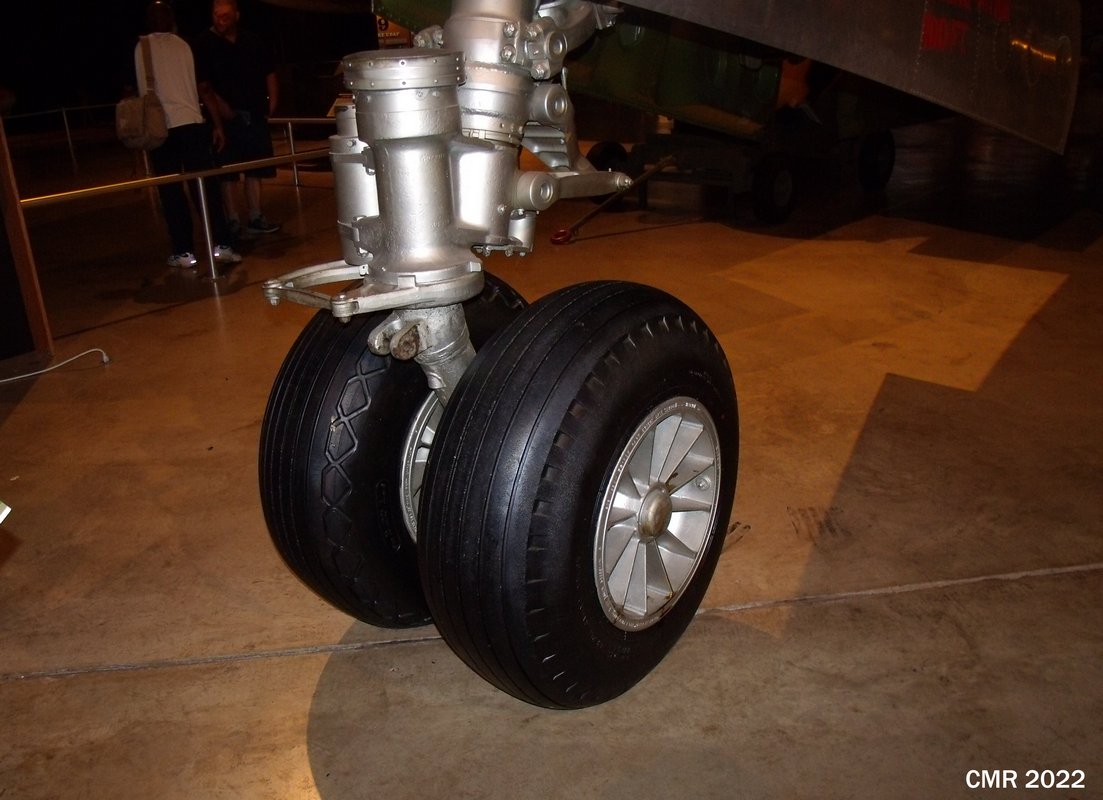 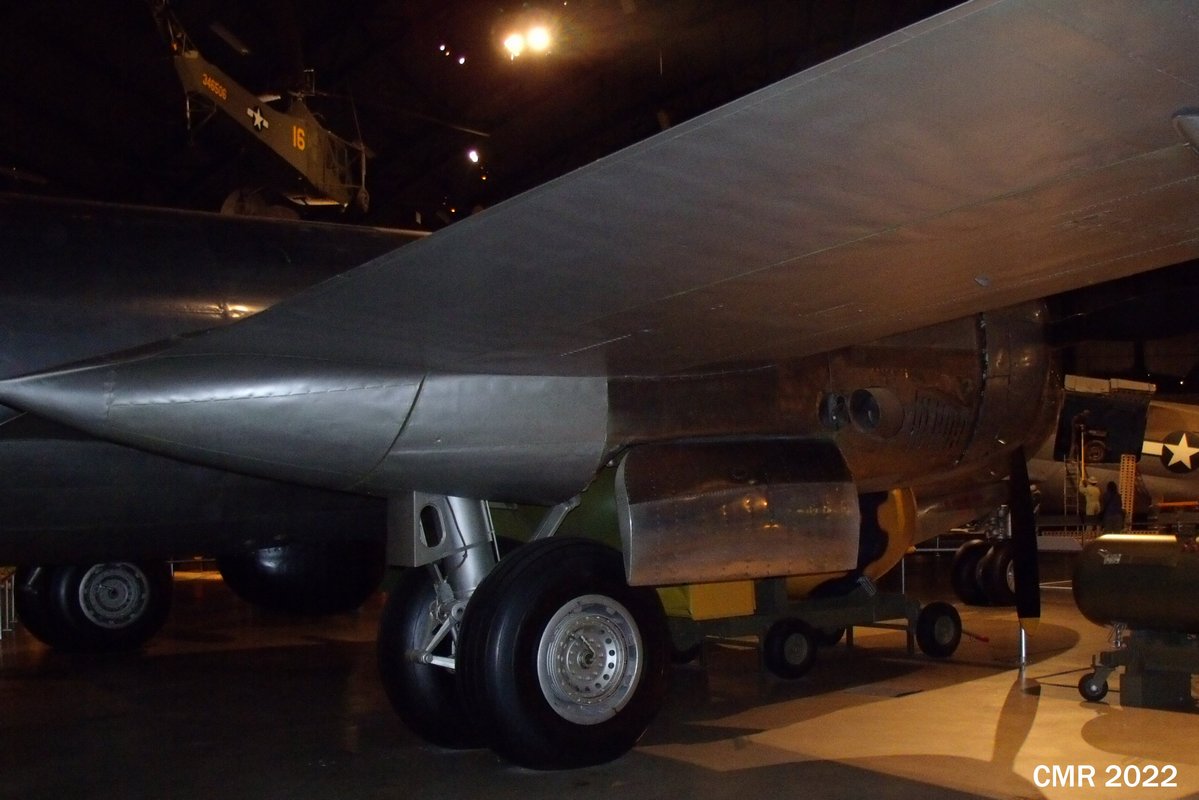 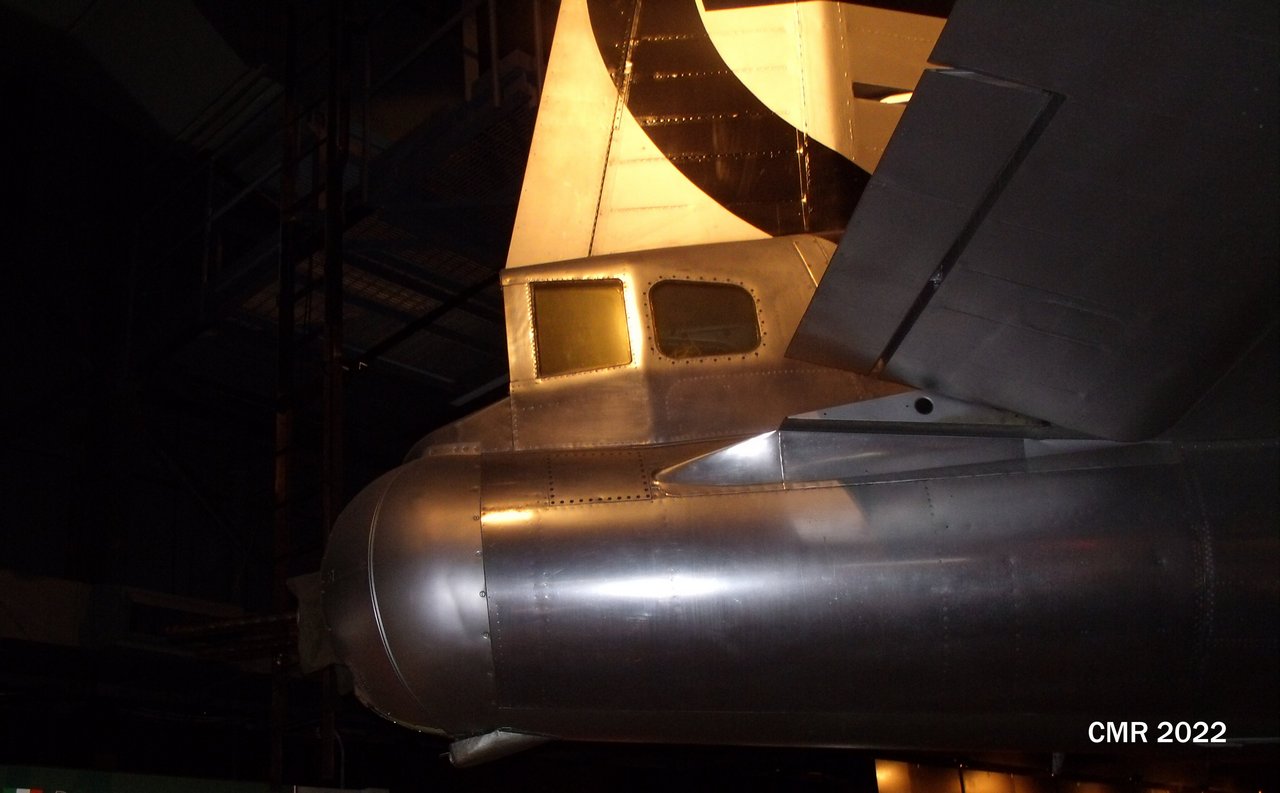 B-50 Superfortress walk around